👀👻 A zsh friend to watch over you.

Rafiki-zsh is a oh-my-zsh theme that adds emojis to your zsh terminal. Rafiki will display a good emoji such as 😄 on your prompt whenever commands run smoothly and bad emojis such as 😡 whenever things go wrong.

Rafiki generates random emojis every time you start up your terminal. It also tells you who your pals are for the session.

You can also run rafiki to remind yourself your emoji set.

If you prefer to have a constant set of emojis just set your goodemoji and bad emoji in .zshrc as follows.

Then reload your zsh configuration.

You can also add your own emojis to the supported set. Just add the emoji to one of the arrays; good or bad with the emoji name as the key emoji as the value. For example:

If you've seen the American animated epic musical film: Lion King the name Rafiki will resonate well with you. 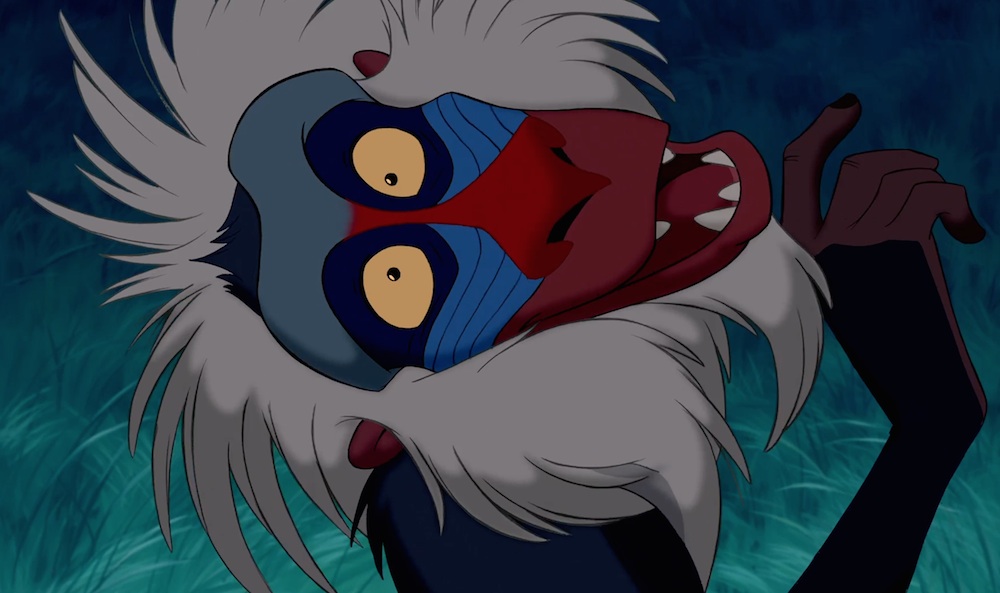 Feel free to contribute, even if it's to add an emoji. 😉 Just fork it 🍴 and raise a pull request.

This projects borrows from Robby Russell's theme. Not forgetting oh-my-zsh itself. 😄